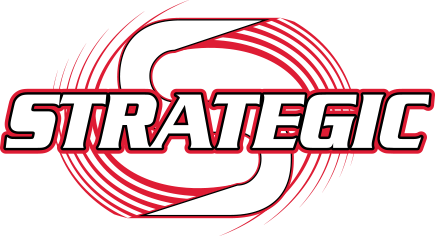 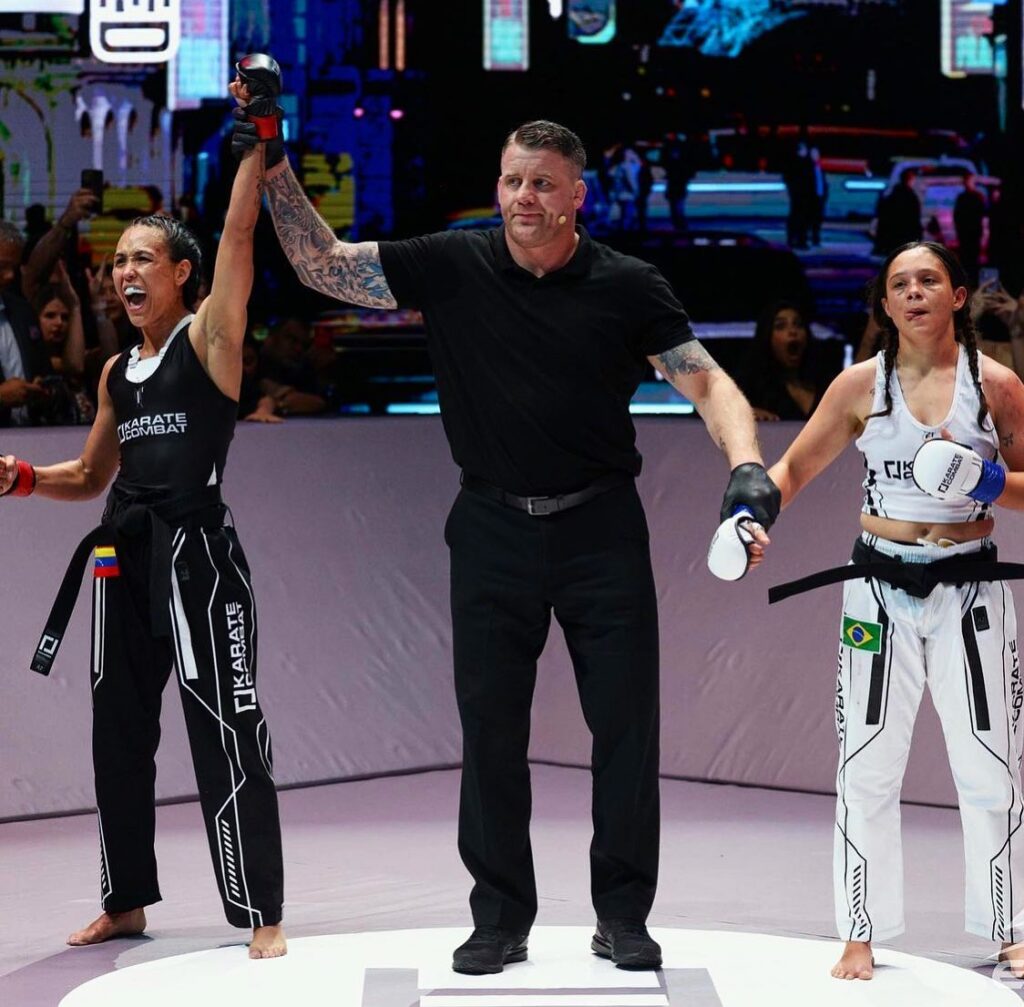 International martial arts competitor and current Strategic student Omaira Molina continues her reign as top in her division for Karate Combat this year. This Venezuelan native has represented her country […] 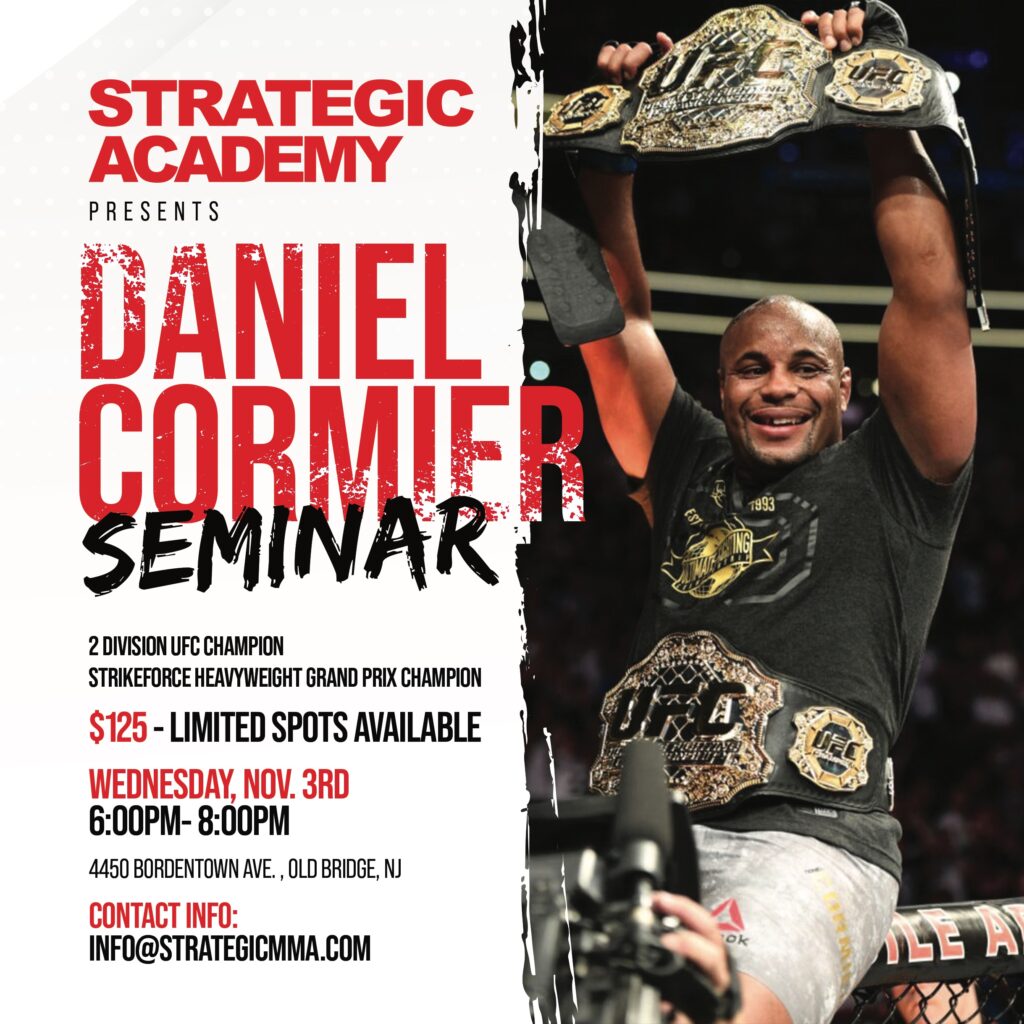 Daniel Cormier (22-3-0) is one of the most decorated fighters in martial arts history. The former UFC Heavyweight and Light Heavyweight champion is the second fighter in the history of […] 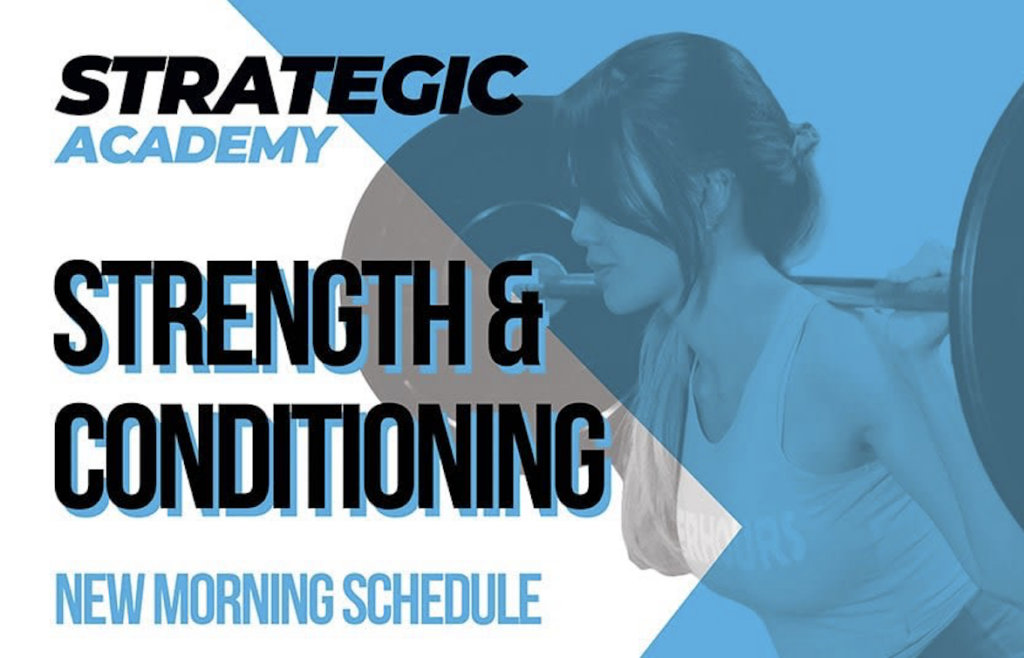 We would like to inform everyone we will be offering a new morning Strength & Conditioning schedule. Classes will be added at 6:00 AM & 7:30 AM very soon. We […] 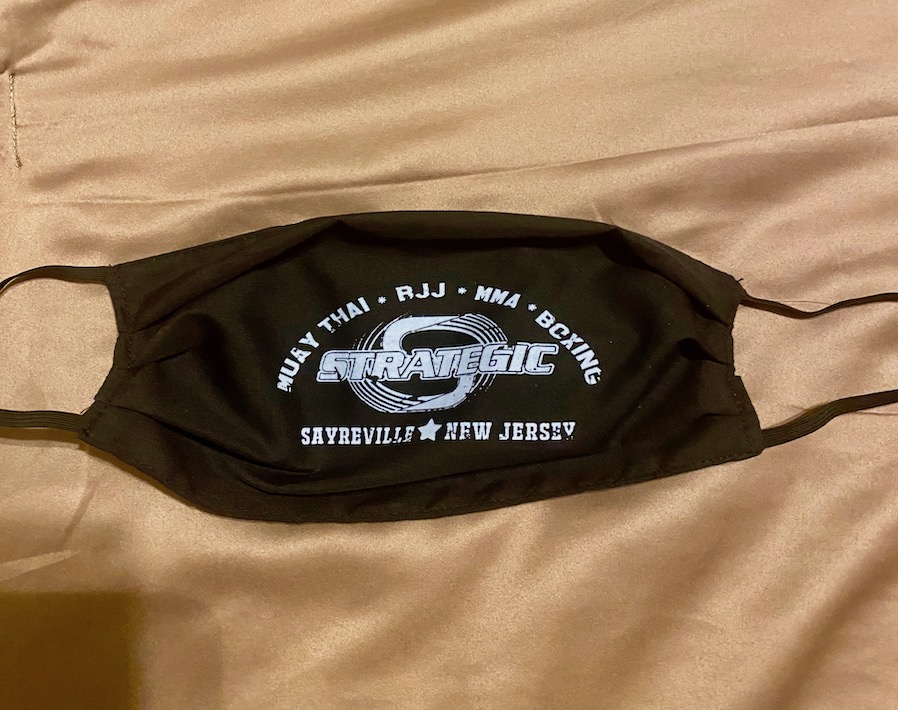 First, we hope everyone and your families are doing well during these trying times and we would like to thank everyone for all of the Love & Support since we […]

Our Youth Mixed Martial Arts Program Has A New Space 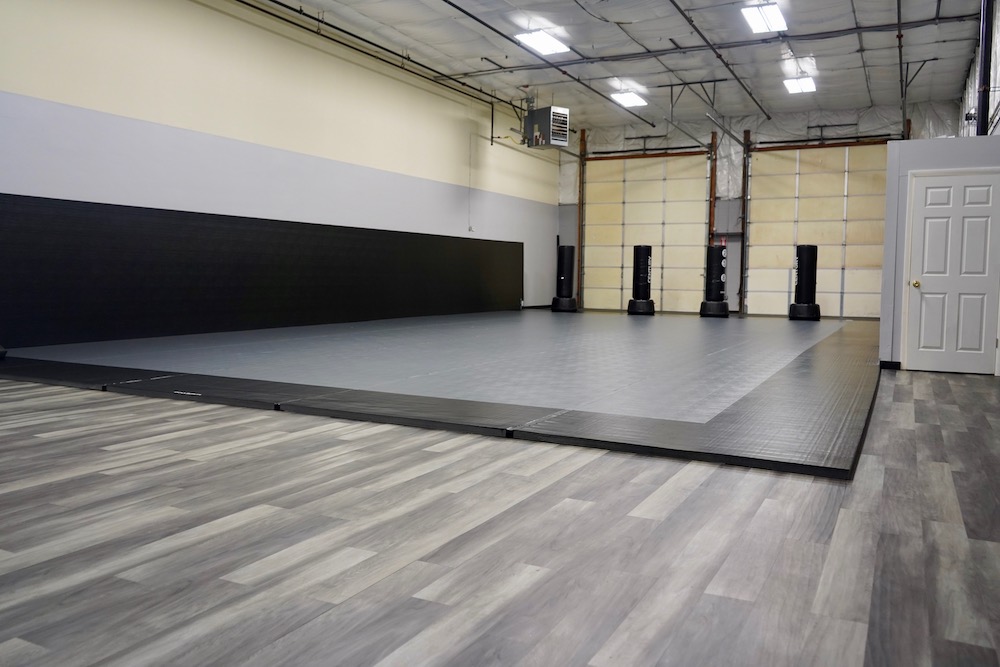 Mixed Martial Arts is a versatile full-contact combat sport that builds strength, character, and self-esteem.  Are you a fan of Brazilian jiu-jitsu or a kickboxing enthusiast?  Or are you just […] 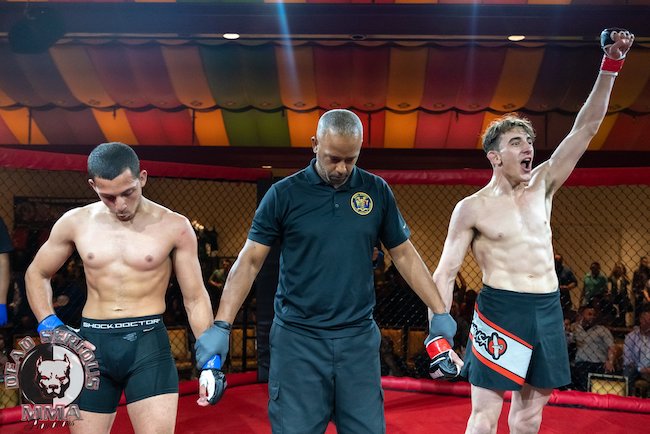 We would like to congratulate David Janssen & Billy Markle for their wins this past weekend at Dead Serious MMA 34 in Atlantic City, NJ. Billy Markle fought a tough […] 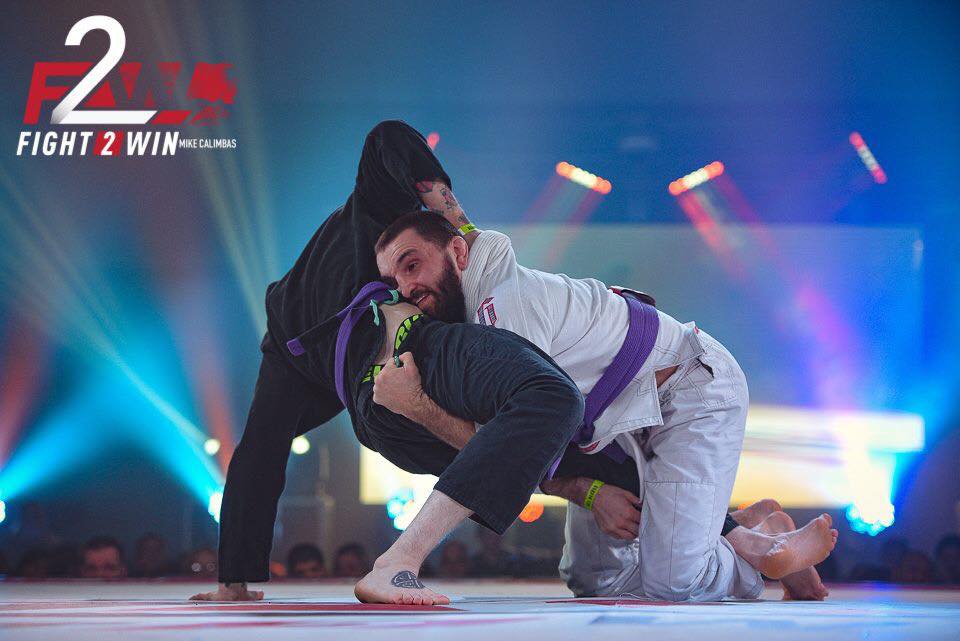 This past weekend, Alex Nemeth competed at Fight 2 Win 91 at Sports City in Farmingdale, New Jersey. Alex faced a game opponent in Jesse Shaw and won via Knee Bar inside 45 seconds. […] 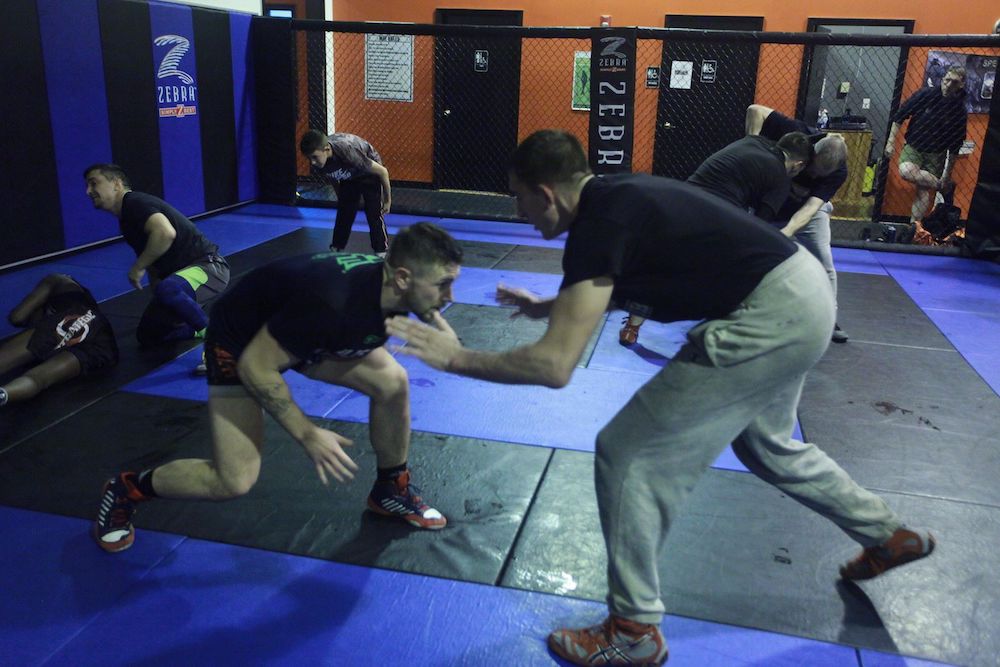 We are happy to announce that starting August 26th, we will be offering Joker Wrestling every Sunday at 12:30pm. Coach Gerard Perez  will bring his wildcard style of new school methods & […]

Last month, we started the NJ Youth Golden Gloves program for children 8 to 12 years of age at Strategic Academy. Today, we are expanding on the program and adding classes […] 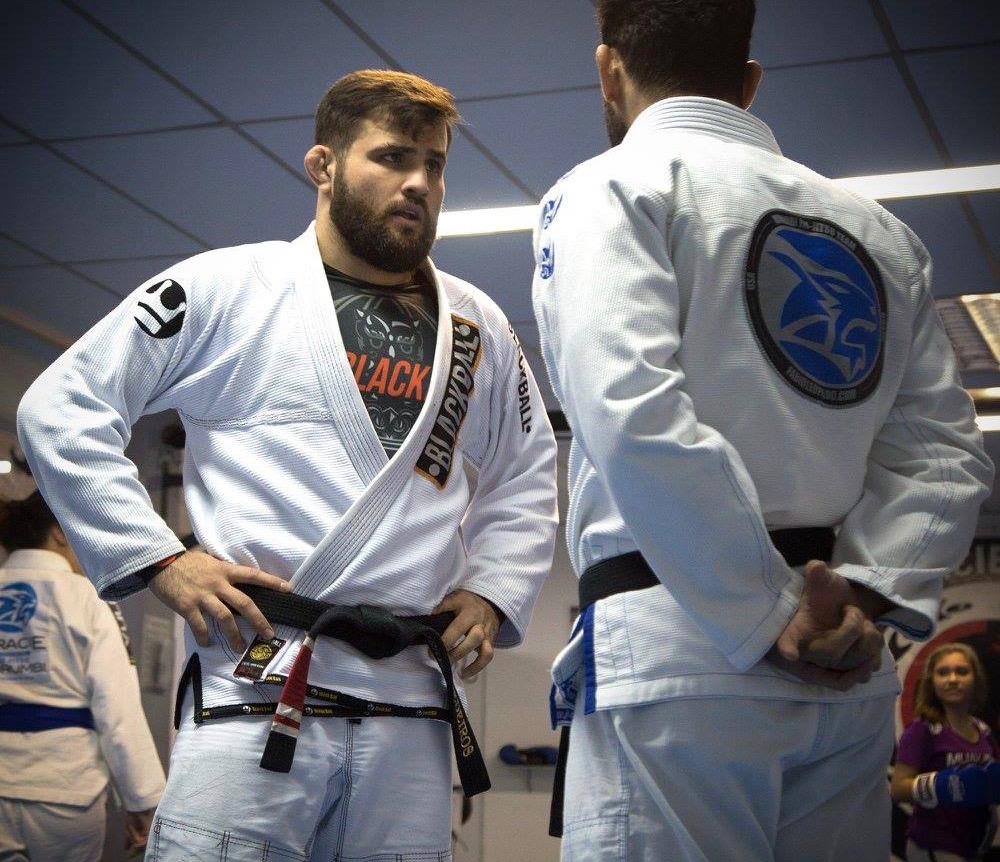 Starting the first week of July, we will be offering morning classes for Brazilian jiu-jitsu with Fabiow Medeiros. Classes will take place on Mondays, Wednesdays and Fridays at 10:00am. As […]